My story began with my grandmother, Emilia Calabi. 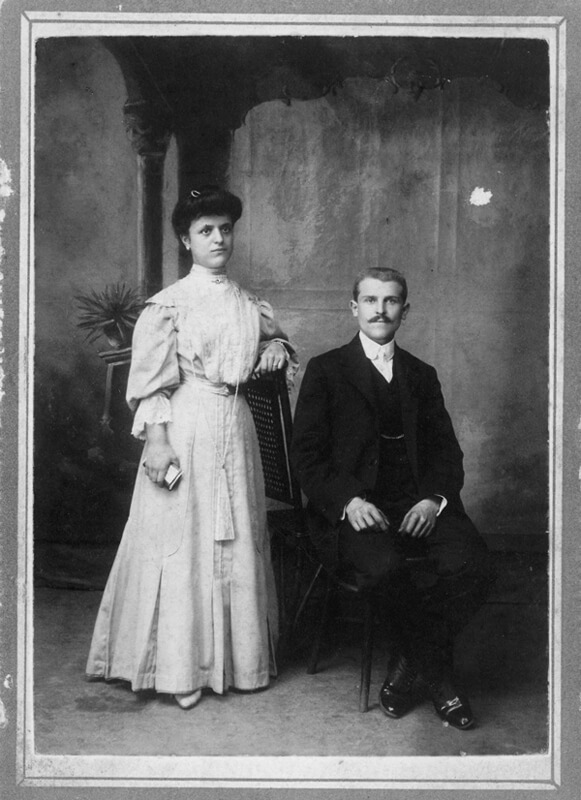 As a result of a unique series of crowned heads and courts – French, English and Spanish – that left an indelible mark on the city and its people, back in the thirties Naples was the undisputed capital of Italian elegance, luxury and craftsmanship.

Discerning and demanding customers from all over the world would commission the most luxurious creations from Neapolitan artisans.

It was 1927 and Emilia had been working as a seamstress at Camiceria Kiurli, a bespoke shirtmaker in Naples. 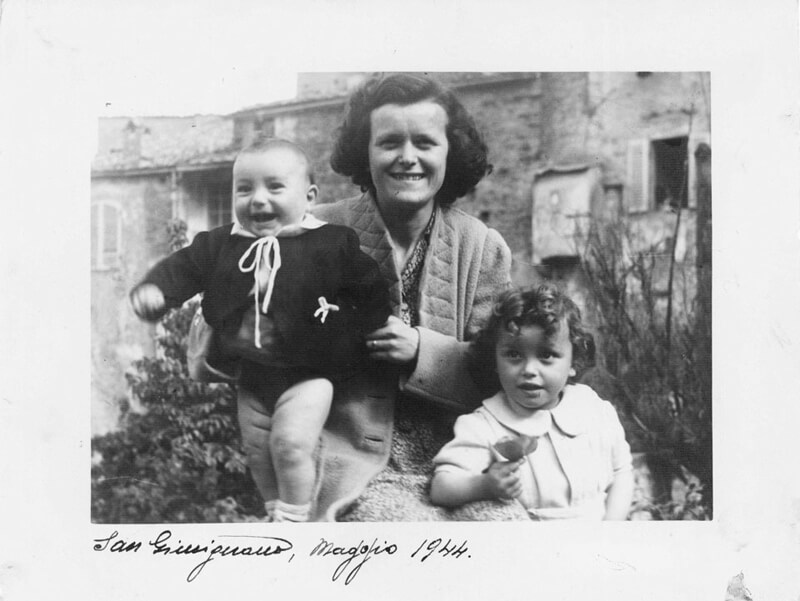 After more than 20 years of hard work, in 1948 she realised her dream to set up her own tailoring workshop, near to the central train station. My grandfather Alfredo did the selling and Emilia the sewing. Nonetheless, it was a time of hardship, with Naples still recovering from World War II.

In the sixties my father joined the family business and relocated the workshop from Naples to San Giorgio a Cremano, a bustling village full of family-run shirtmakers and tiemakers.

I grew up surrounded by sewing machines and fabrics; my father’s workshop was shrouded in a magical atmosphere and soon I knew that I wanted to follow in my grandmother’s footsteps.

After several years studying textile technology and then pattern making for men’s shirts at Secoli Institute of Milan, I began to cut the first bespoke shirts for customers in Naples – then in Milan and now also in London.

My own dream came true.

Subscribe to our newsletter below and never miss the latest product or an exclusive offer.

Shirt of The Month